The TiPX is a very popular pistol that has been around some years, pretty much anyone that plays paintball with a pistol uses a TiPX. There are tons of mods and upgrades and they are just fun things. Extender magazines, First Strike rounds, body Kits, barrels all kinds of stuffs. The TCR is just a bigger riffle style version of the TiPX.

Then in late 2016 Tippmann released the TMC. The TMC was Tippmann’s first attempt at making a mass-market mag-fed paintball gun. You can tell that the looks are based on the AR-15, and the paintball gun parts are based on Tippmann’s ultra-popular Cronus line. So what Tippmann did with the TMC, was take a Cronus and make it mag-fed.

Disclosure: Some of the links above are affiliate links. PBRML will earn a commission if you decide to make a purchase after clicking the link. 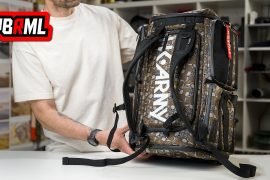 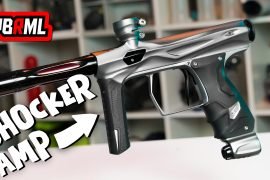 Get free shipping on any order $30 and over. That means headbands ship free!