The new Virtue harness only comes in a 4+7 and you can grab it in 6 colors: Lime, Red, Cyan, Purple, Tiger Stripe and Grey. Get your pre-order in now from BlackFridayPaintball.com for $69.95 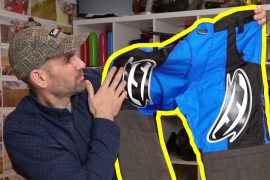 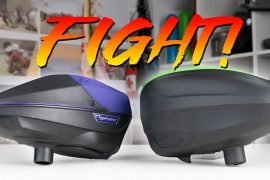