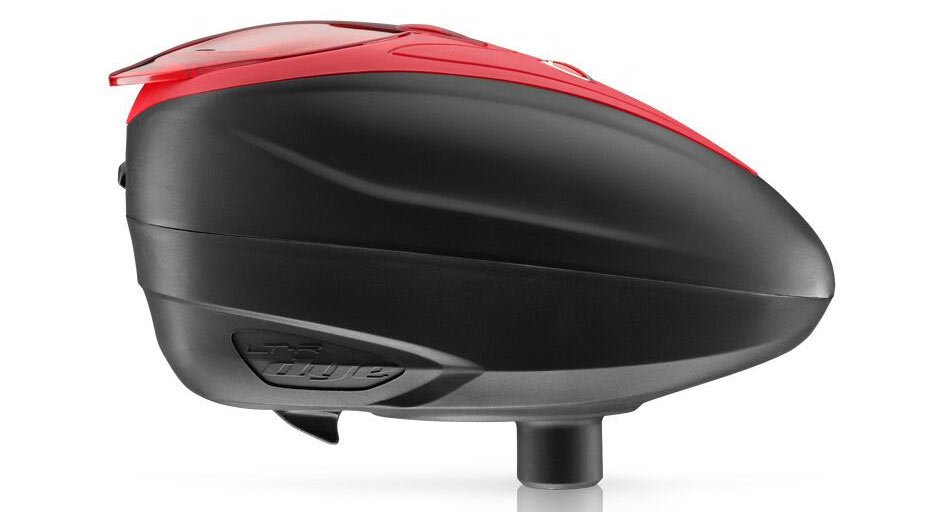 As most of us expected, the Dye Rotor LTR, is a cheaper version of the Rotor. The Rotor LTR will retail for $99.95. The Rotor LTR is pretty much what it looks like, a rehashing of the original Dye Rotor. 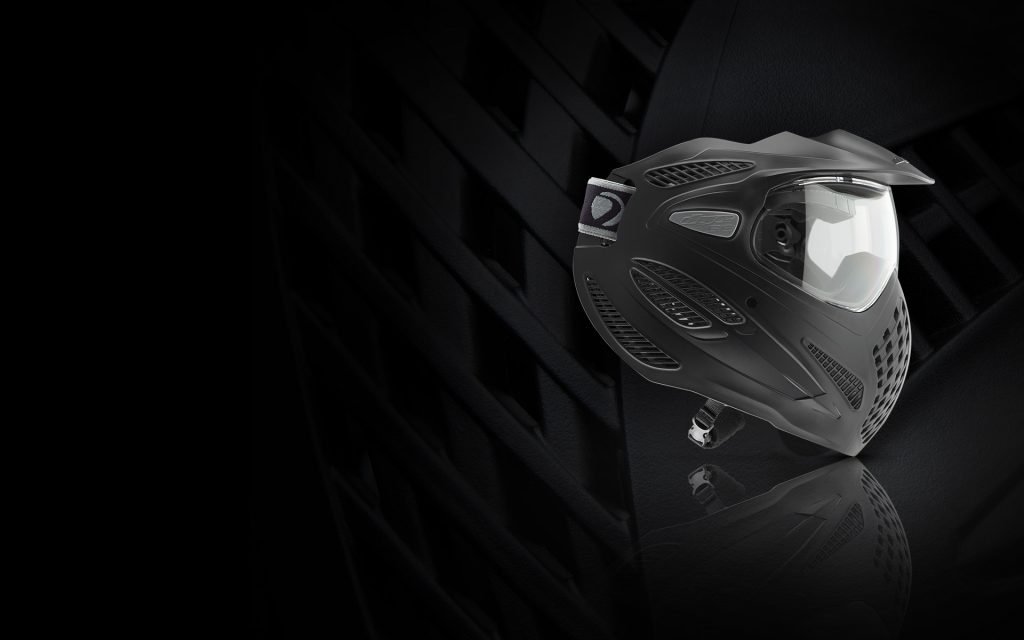 The Dye SE, is an entry level mask that is aimed at the new paintball player. The SE will come in two versions, a single pane lens for $24.95, and a thermal lens version for $34.95. 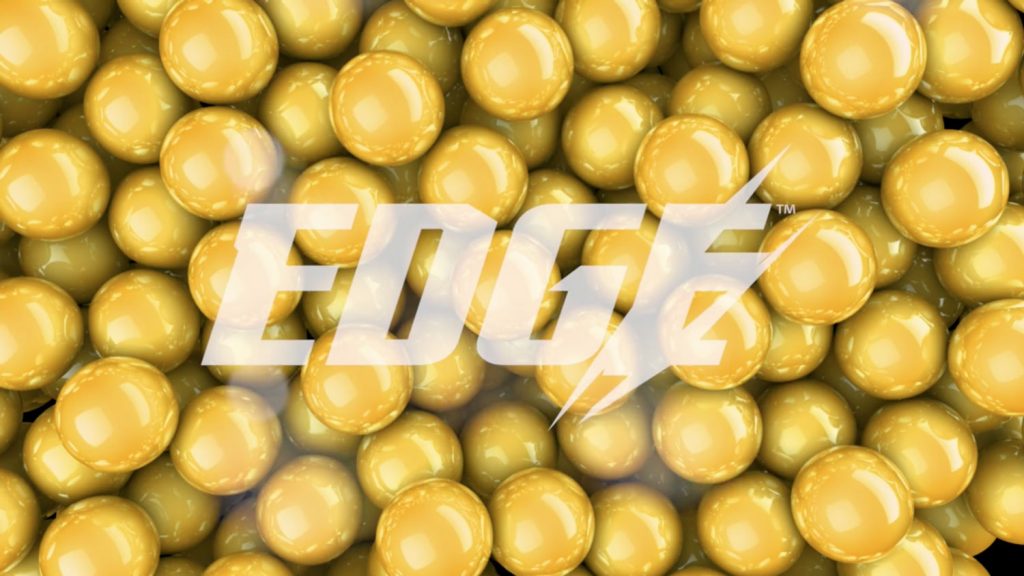 Yep. Virtue paintballs are going to be hitting stores soon….thats about all I know 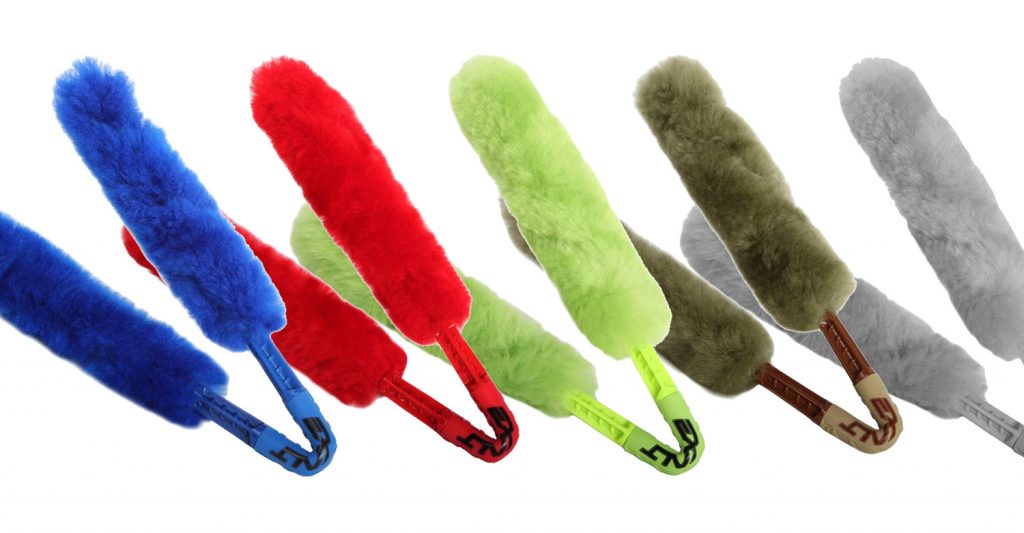 Nothing crazy to report on these, but a new double sided “Barrel Maid” from Exalt. 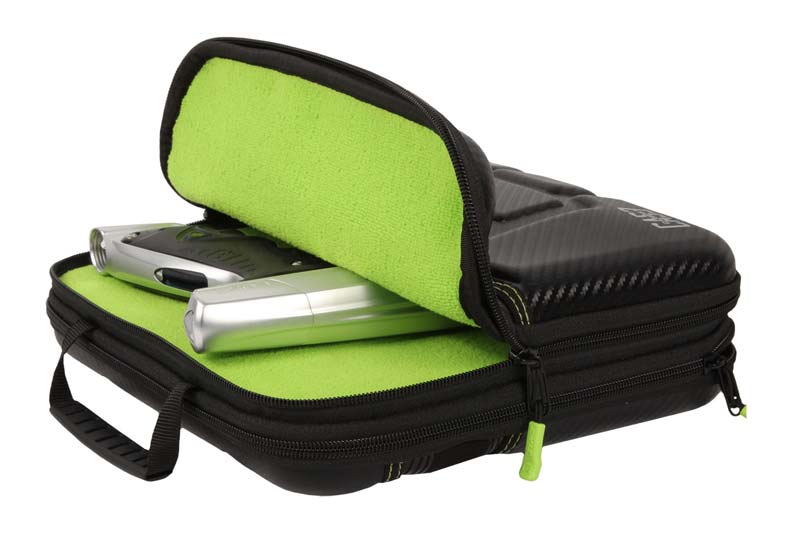 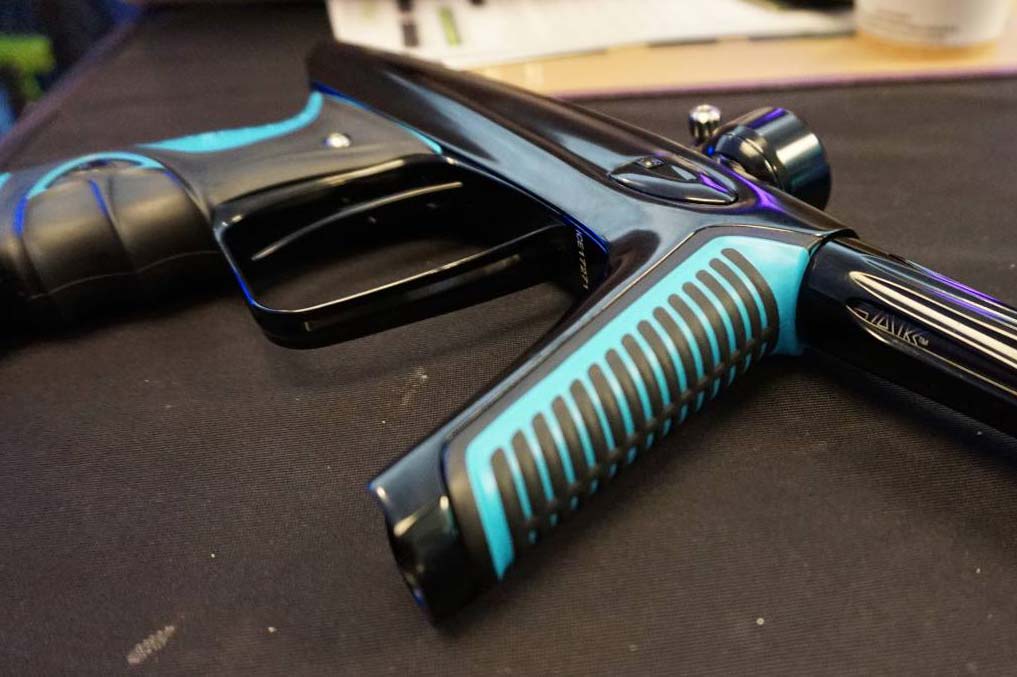 DLX said they would be coming out with a rubber replacement grip for the Luxe ICE, and a year later they are finally delivering. 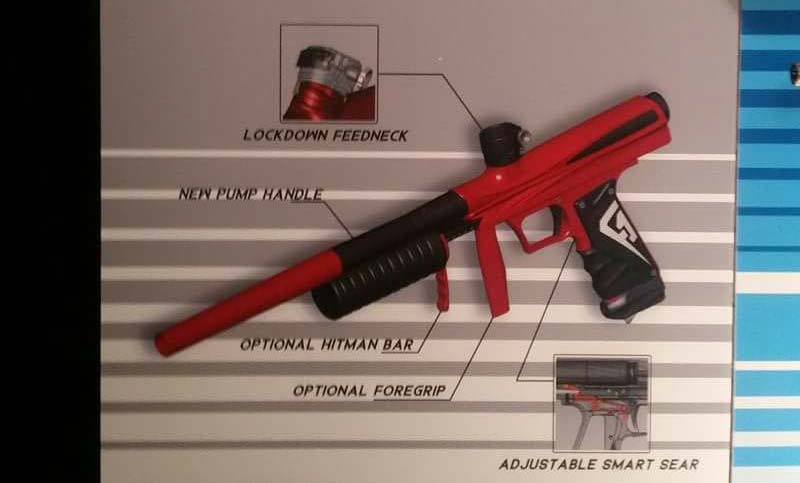 As the name would suggest, the MVP 2 looks to be a revision of the current MVP, rather than an entirely new gun. The MVP 2 will come with an optional hitman mod, and a “adjustable smart sear”. 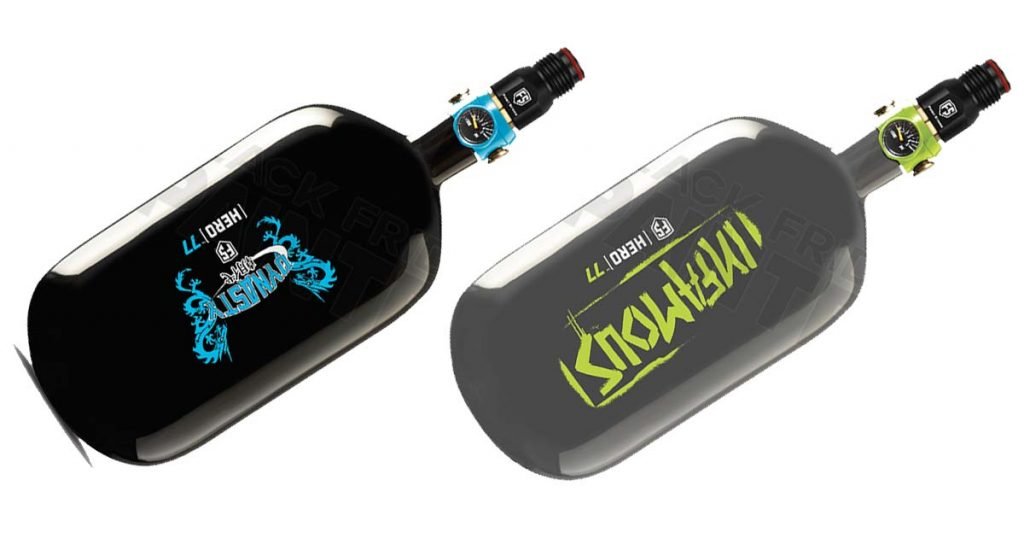 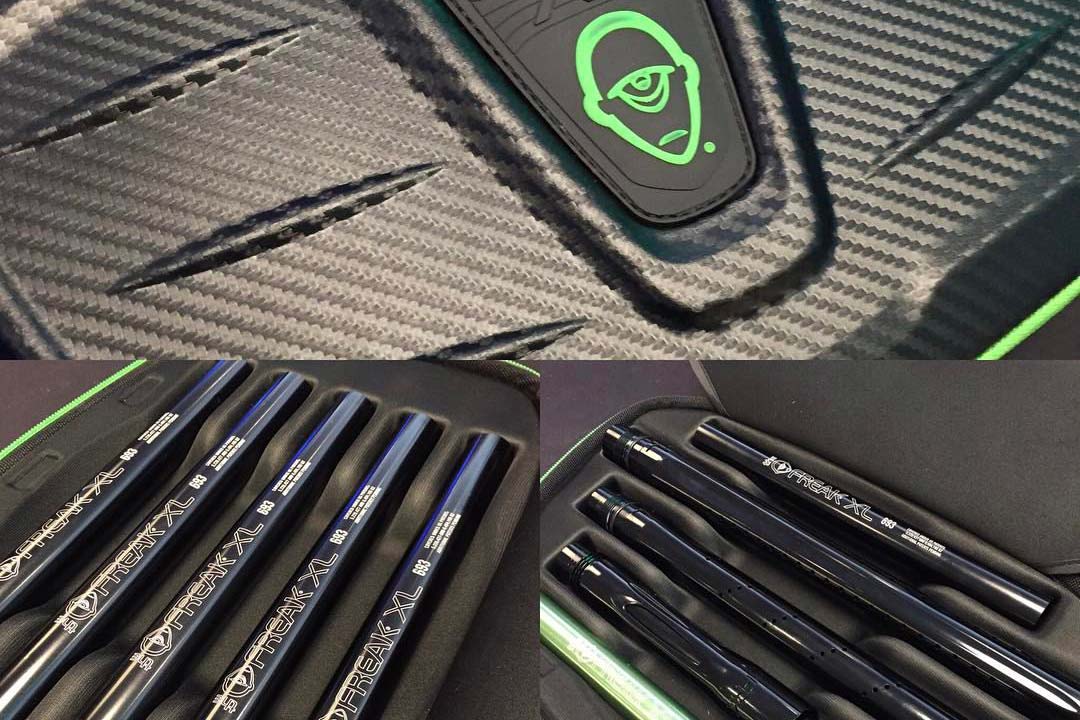 I got it mostly right.

The Planet Eclipse FL barrel is officially  real, well at least you can buy it separate from the CSR and LVR. 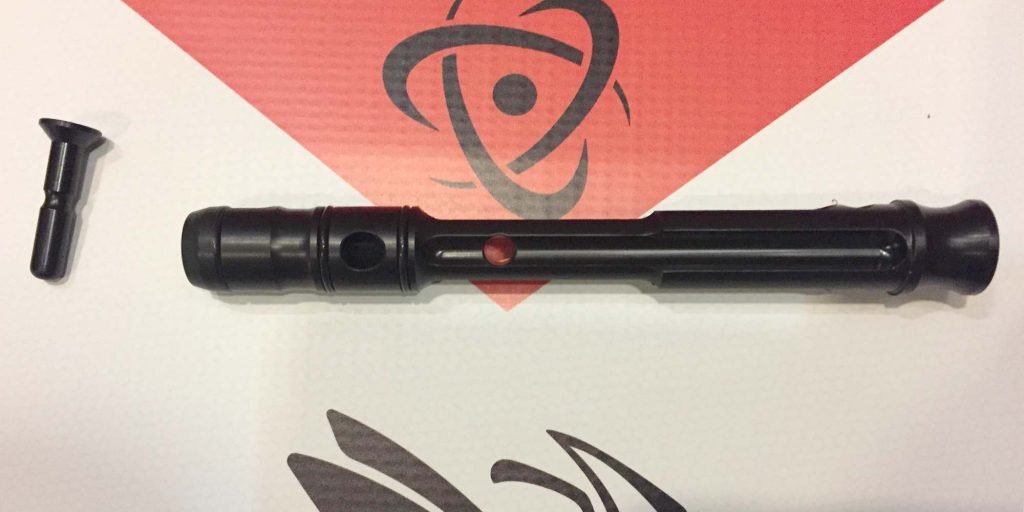 Following with the release of the Hornet, Inception Designs are releasing a couple new bolts for you Autoockcer enthusiasts. In totally their will be two bolt released. 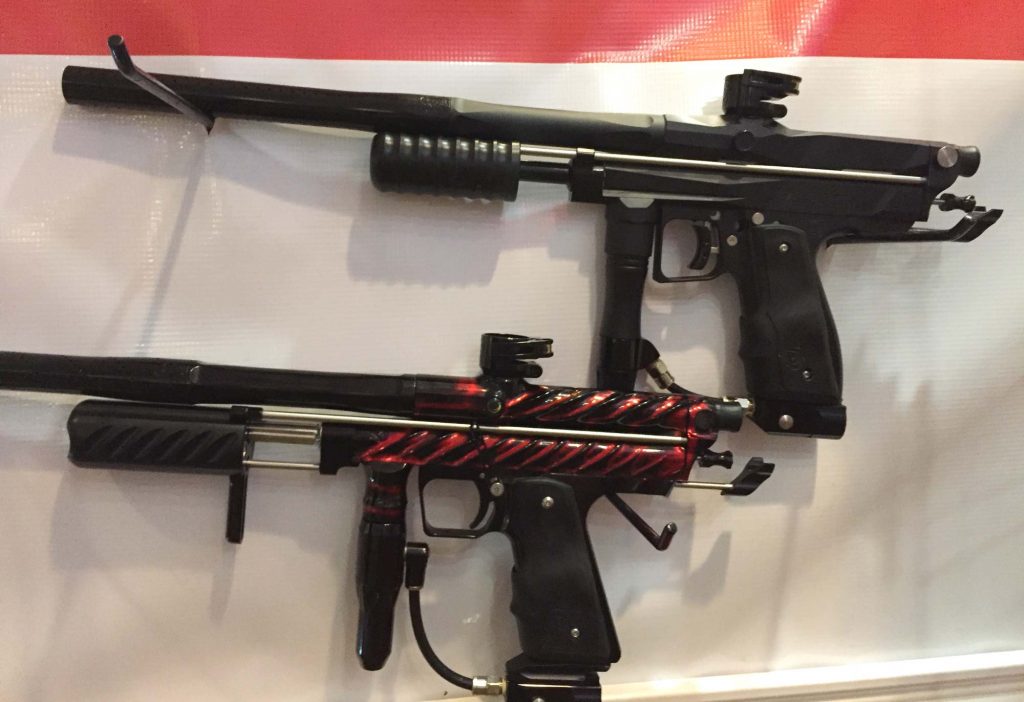 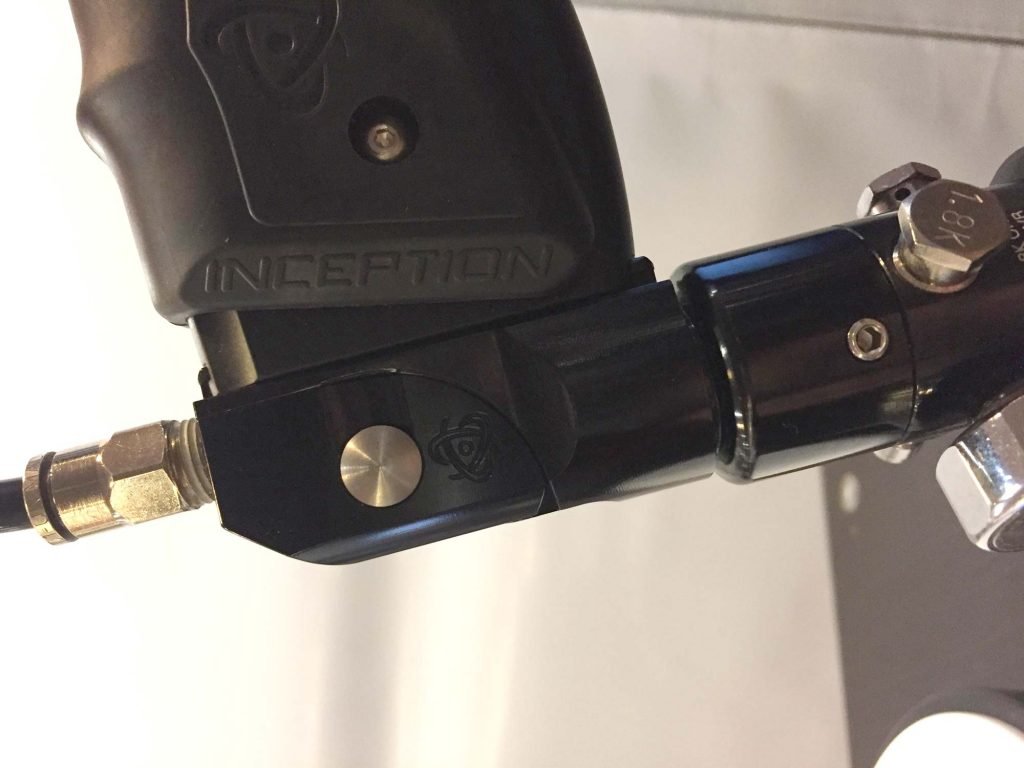 It looks like a Planet Eclipse POPS on/off but it works a lot different. The EZ On/Off works like a lever and pivots in the center, with the nose of the on/off coming down and acting as the effort position.…