The Los Angeles Ironman have added to their already impressive list of pickups, in the way of veteran snake player Demetrius “Metr” Ninios. Ninios has played for San Antonio X-Factor, AC Dallas and most recently LA Infamous.

The Ironmen are looking strong; at least much stronger than last year. The Ironmen have added two very strong players in the off season, both Ninios and Siewers should make an immediate impact on the team.

If it were up to me this would be the 2017 Ironmen roster: Metr, Siewers, Kemp, Paxton, Aviles, Hamil, Schehr and Caro. 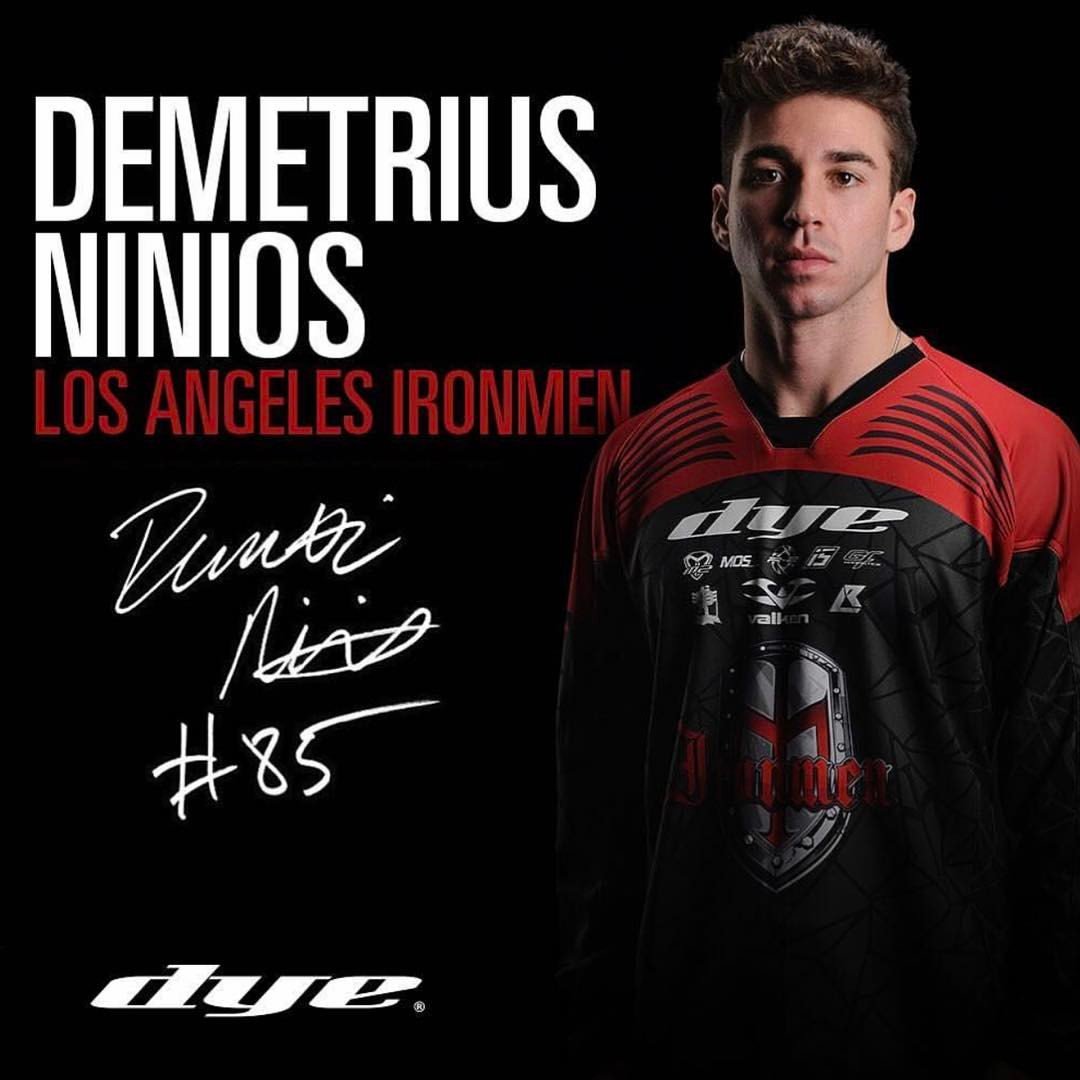