Ever since Eric Crandall bought Bob Long, there’s been speculation that Dynasty would make the switch to Bob Long from Planet Eclipse. Eric Crandall was an original Dynasty member and has worked closely with the team since its inception.

Dynasty has been with Planet Eclipse for 5 years a relationship that has worked very well for both parties. Dynasty get the best guns in the world and Planet Eclipse get one of the most marketable teams.

Alex Fraige, Yosh Rau and Tyler Harmon were all at Dave Bains’s field, Capital Edge Paintball Park today. All three of the guys were playing with G6R’s and other Bob Long guns. When asked if they would be switching, they said “most likely” and “there is something in the works”.

Fraige is also working for Field One, Bob Long’s parent company. Recently we have seen players, forced to switch teams or quit jobs based on team sponsors, most recently in Greg Siewers, Brad McCurley and nearly the whole Infamous squad. It would make sense that Fragie couldn’t work for Field One/Bob Long and play on a Planet Eclipse team.

Nothing is concrete, but I would bet on Dynasty using Bob Long guns in 2017.

Ryan Greenspan just posted a picture to Facebook, with him holding what looks to be a Bob Long gun. 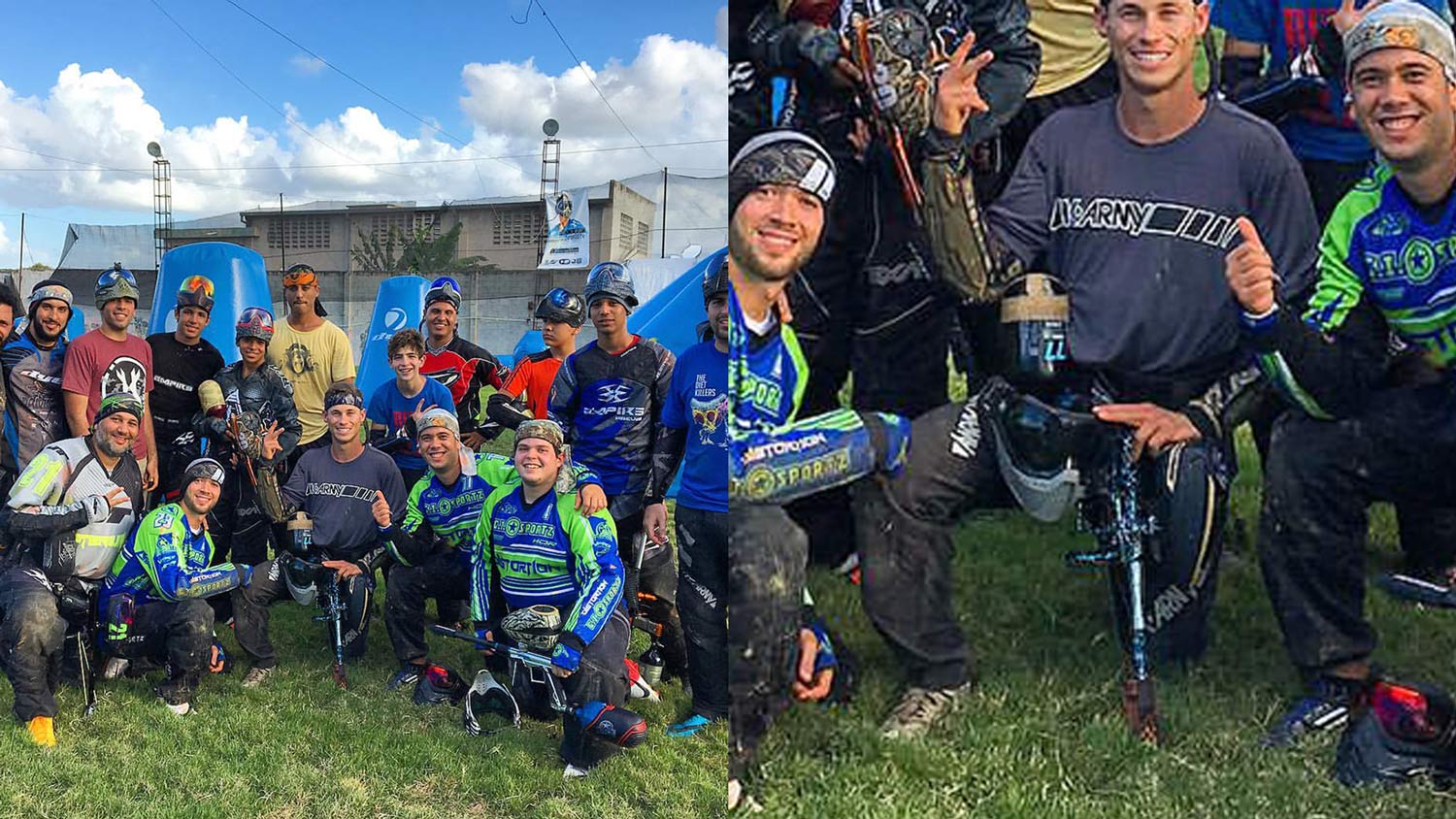