Chicago Aftershock’s off season has been rough. The team has lost nearly half their roster to either players retiring or moving to other teams.

There are only three players returning from last year: Bryan McKenna, Carl Markowski and Ryan Rodarte whom only played World Cup last year with the team.

Both Kerr and Pesz played for semi-pro team Distortion last year. There has been some question as to wether Distortion would be making the jump to the pro division. Loosing core players like Kerr and Pesz, I’m guessing answers that question. No.

Danny Tiljak making another comeback? I guess so. 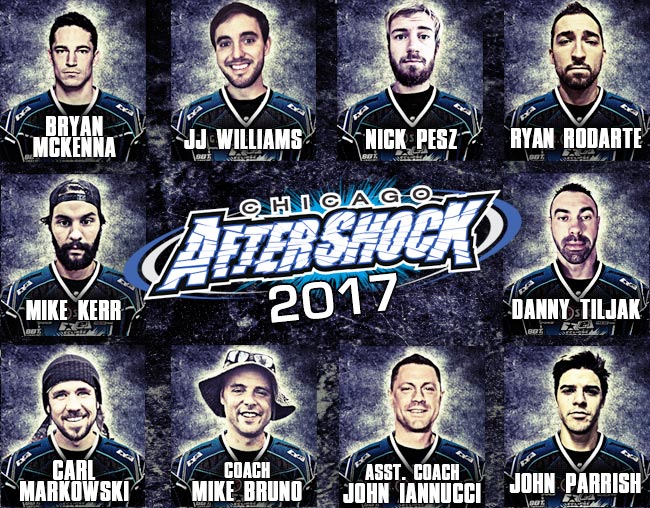