Everyone is copying everyone.

When Dye came out with the Dye UL pants, a lot of people thought they were crazy for releasing a pant that had zero padding. Now it looks like Dye started the trend and it just took the rest of the industry and the players to catch up. We now have HK Army, GI Sportz, Empire, Carbon and Planet Eclipse all making there version of the Dye UL Pants.

That being said the F7 Contact Zero pants look really nice, so far they are the nicest looking pants that I have seen this year. I’m a little on/off about the pattern on the crotch/thigh area though. 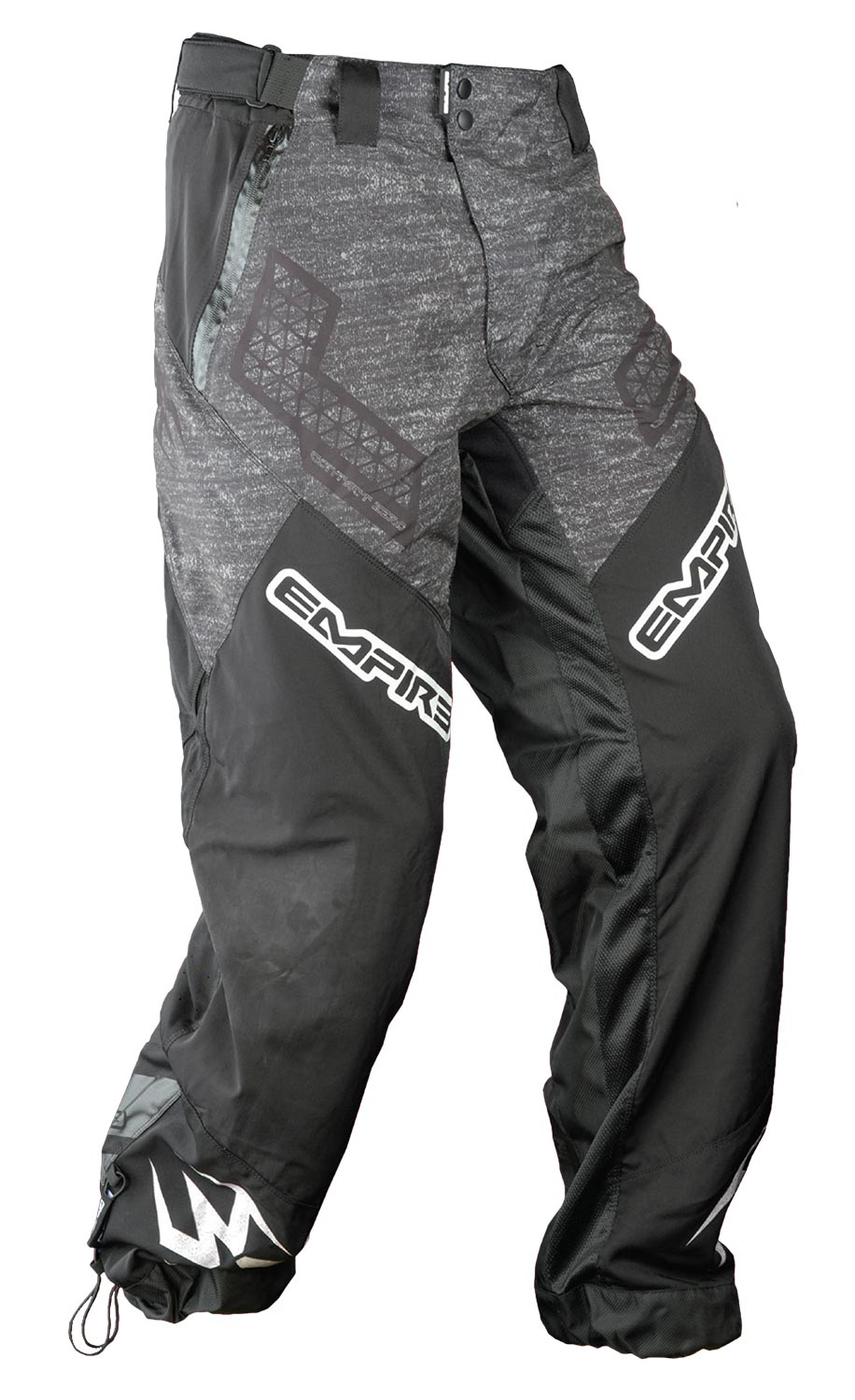