It has been made official, Gtek 160R.

Over on PBNation some interesting photos have emerged, of what looks to be a new version the Gtek. So soon though? It feels like the Gtek just came out? From the pictures we can tell this. In it’s current from we know this: It has the Shaft barrel that comes on the Etek 5 and Gtek, looks to be a bit longer that the current Gtek, has the same Gtek rubber foregrip, has what looks to be a on/off similar to the OOPS on/off that came on the Ego 7/8 and has an air tube like the LV1.1 and Geo 3.5. So is it a new gun? I have no idea, it does look like it. I can’t imagine Planet Eclipse coming out with another version so soon. I was also the guy that swore the the Geo 3.5 was not coming out….and it happened. Maybe someone is just playing a trick on us…

Well it looks like I was wrong 🙁 Not that it’s surprising, my intuition is pretty bad. Next week will be opposite Nate day. 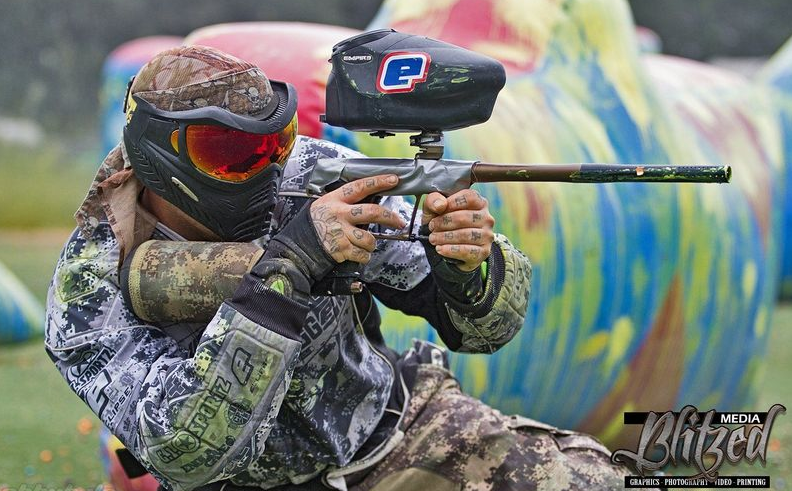 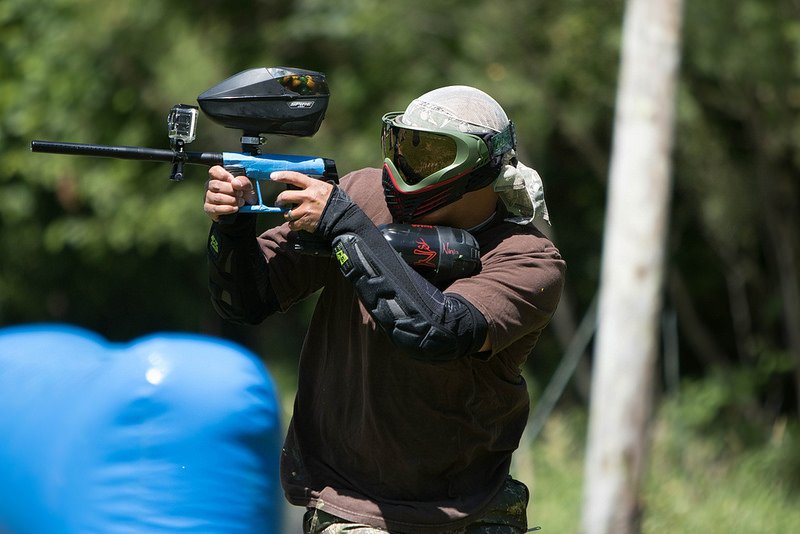 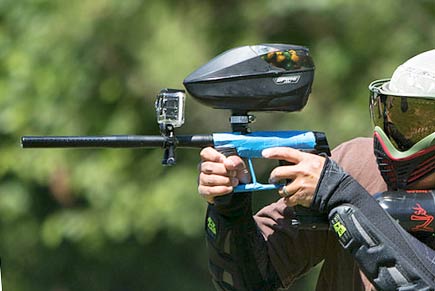