We don’t know a ton about the Virtue Vio XS yet. The Vio XS looks like a combination of the VirtueÂ Vio Extends and the VIO Contour. They will sell for $140 and at the time of release will only be available in the the crystal colors shown above. We have also been told they are sized in-between the Vio Extend and the Vio Contour.

I’m not to keen on the look of the clear-ish style but do like the Crystal Black one…..

UPDATE: Virtue has added a video to their YouTube channel

Check out our thoughts on the VIO XS 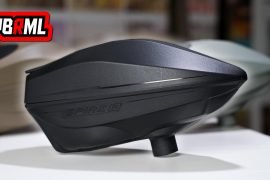 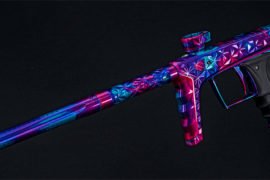 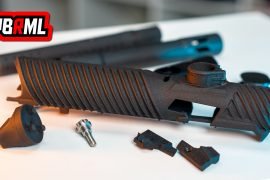 November 8, 2020
PBRML uses cookies to ensure that we give you the best experience on our website. If you continue to use this site we will assume that you are happy with it. OkPrivacy & Cookie Policy