This shouldn’t really change much in terms of getting products or new products, it should just streamline the brand and help First Strike operate a bit smoother. 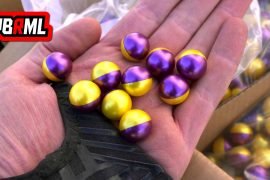 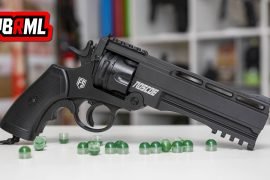